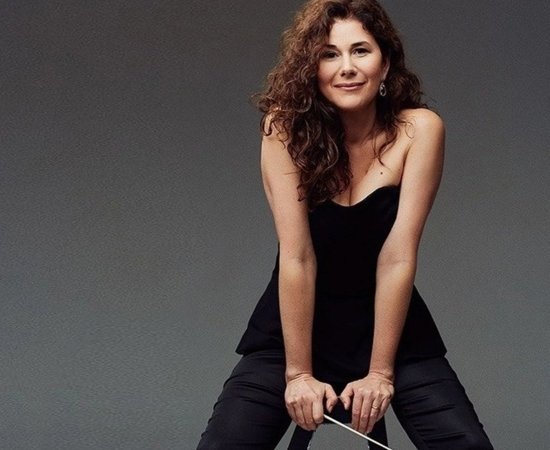 Elena Sharkova is acknowledged nationally and internationally as an accomplished and versatile Russian-American conductor, choral clinician, music educator, and lecturer. Born and Raised in St Petersburg, Russia, Elena studied at the Rimsky-Korsakov Conservatory, Russia, where she attained an undergraduate degree in music education and piano, and a graduate degree in conducting. In 1993, she moved to North America to continue her career in music education and performance, and received her second degree in conducting from Western Michigan University in 1996. 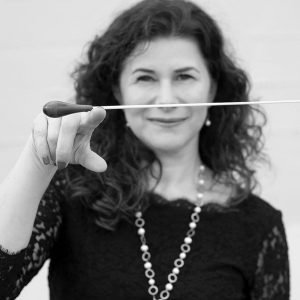 Elena Sharkova is highly regarded for her background in Russian choral music.

As a lecturer, Elena Sharkova served as the Chair of the Choral Department of international schools, such as the Preparatory Music School at the Rimsky-Korsakov Conservatory from 1988 to 1993. During her time there, she did choral conducting for four children’s choruses and taught the Ogorodnov Method to graduate students.

In the United States, Elena has worked as the Artistic Director for the award-winning Cantabile Youth Singers of Silicon Valley since 2004. The program comprises over 300 youth singers (4 to 18 years old) and provides choral activities such as music education, vocal training and performance opportunities. Elena oversees all choral studies and activites within the program and conducts Cantabile’s top performing and touring choirs, Ensemble and Vocalise. Under Elena’s direction, Cantabile has toured nationally and internationally, with two of their performances taking place at Carnegie Hall (2005, 2010). Highly regarded for her background in Russian choral music, Elena has lectured on the topic extensively and has conducted several premieres of Russian contemporary music within North America.

A strong passion for cross-genre and multicultural music

Elena Sharkova has conducted in seventeen countries across North America, Asia, Russia, Eastern and Western Europe, and the Middle East. Recognized for her artistry in music, Elena has performed and recorded with “Lege Artis,” Russia’s leading choir, and makes regular appearances with professional music artists. Some of her most notable conducting arrangements include the Kronos Quartet and a series of performances in spring 2012, with Grammy Award winning “Orchestra of Voices,” male choirs.